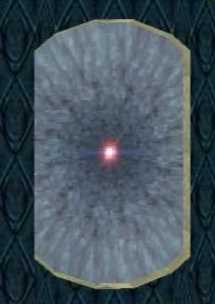 In order to stem the never-ending tide of Mares flooding the City, a group of Master Dreamwrights led by Syriand the Graceful and Lagumbar Staggern developed a means of fencing off sections of the Dream from one another. To do this they constructed gateways at strategic locations. These Portal/Portals as they were named, operated under a similar principle as Sanctuary, making them nigh impassable by the Mares. Later it was discovered by the Seekers of Knowledge that being cut off from the rest of the dreaming by Portals made the ambient energy within an area easier to harness. This would eventually lead to the development of new varieties of Arts meant to take advantage of this, arts centered not on the individual, but on area of effect. It would also lead to the development of one of the most significant Arts ever created: Join Party. Syriand, Lagumbar, assisted by an alliance of Dreamwrights and Dreamsmiths, moved through the planes, segmenting them with Portals. They started at the Houses, and then they worked their way inward, towards Threshold. Gradually the never-ending flow of Mares was stopped. The Mares were still able to squeeze into the Dream through small ruptures, but the Portals prevented them from moving freely about it. The Nightmare Wars were over… but their most powerful legacy was just being created. 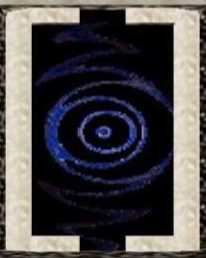