From UnderlightWiki
(Redirected from Umbric Planes)
Jump to: navigation, search 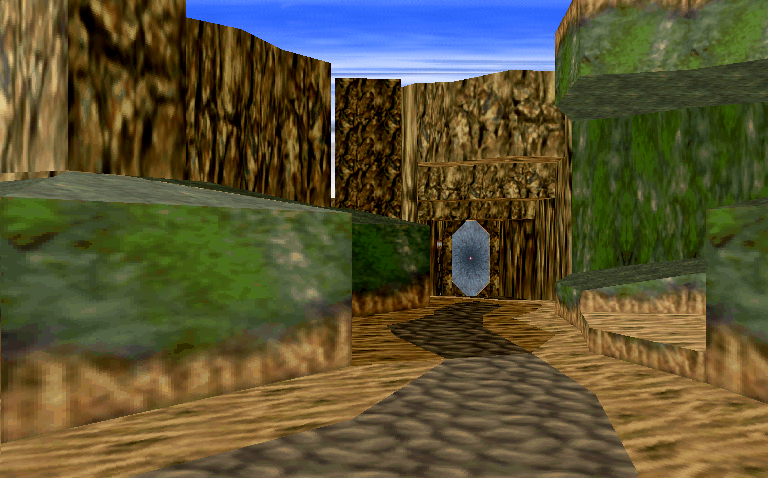 Plantlife of all varieties covers ground and walls. A hazy sky casts muted light and long shadows. A small warm breeze whispers as an indistinct path makes its way in and out of dark tunnels on its way to the Keepers of the Eternal Shadow.

Monastery of the Shadow

"In ages long past, there was once a beautiful plane in the Dream. It was called the Umbric Groves. A vast woodland, encompassing all but the Threshold at its end. Complex aqueducts fed the huge root systems of trees that stood with their highest bows in the clouds. Dense foliage allowed only twinkling rays of sunshine through to the forest floor. Nature cascaded over every cobbled pathway, and the people who dwelt there could feel the growth of life all around them.

During the time of the Dreamer wars, a handful of Dreamwrights remained to care for the Umbric. Knowing their duties well, the Tree Keepers Lothordolric, Valador, and Belenter ignored the squabbles and focused on their duties. Lothordolric was the Water Keeper, directing the flows to various networks below the ground. Valador was the Air Keeper, assuring that the myriad of grottos and glades were breathing and thriving. Last came Belenter, the Light Keeper, who drove away the choking undergrowth and allowed even the smallest saplings to receive the vital sunshine.

Each had a pool they drew from to spread their element. Lothordolric had a vast Cistern fed by the Aqueducts of Umber. Valador had the might Vents of Eternity, which swept the air from the sky itself. Belenter utilized a great break in the canopy, called the Sunroof Cavern. Drawing from the pools of each source, the three Keepers allowed the Umbric Groves to flourish, while the rest of the Dream battled for power.

Then the war was brought to the forest, and there was no way to escape what ensued. After amassing many talismans directly after their creation, and vying for absolute power in the Dream, Srechethan Kabal fought the Battle of Sunroof Cavern against his rivals. So horrified by the destruction he saw in the Dream, Belenter committed his betrayal.

Reaching deep into his source, he turned the light of growth down upon the Dreamers surging into battle. The end was swift for them, but the final atrocity was yet to occur.

Belenter’s emotions carried him to the brink of insanity, and he cast forth his light across the upper edge of the forest, leaving the lower Groves in complete darkness. Lothordolric and Valador did all they could, but it took the DreamStrike of the Light Keeper to save what little of their home remained. Drawing together those Dreamers who managed to control their emotions during the Dreamstrike Offensive, the Keepers rallied together and attempted to bend the sunlight back to its original state.

Unfortunately shade was only brought to the Lower Umbric, and most of the old growth was incinerated by the time the two Master Dreamwrights managed to return it to order. Leading this new group of Shade Keepers, Valador and Lothordolric set out to form their own faction in the Dream. From that time forth, the Keepers of Shade worked constantly to maintain control over the Groves and their emotions.

Not long after a balance was restored, the Entropy Coalition released the Nightmares. The Day of Savaging for the Dreamers was nothing less for the trees of the Umbric. Decimating the young plants that were to be the next generation of glades, the Nightmares wreaked havoc throughout the plane. Eventually Sanctuaries and Portals were created, but by then Lothordolric had died, and his Cistern lay in waste. The waters of the woodlands were stilled, and nothing moved except the now polluted reservoirs.

Seeing the utter devastation of his sacred home, the loyal Shade Keepers, and the final source pool of air, Valador built the house that we know today. He spoke to his disciples before his departure from the Dream, telling them of the mistakes that had been made, and how they could be corrected. He showed them the house built of insight, and how he had sealed the Vents of Eternity in on them. He told them of the separation of the Upper and Lower Umbric, and how the dream of growth could be achieved through control and the three source pools.

As his final act he placed upon the walls of the house, a clock reflected over a line. Winding and locking it to the time 4:05, Valador explained through tears that the shade they had brought was eternal as long as it lived within and without. The hands of the clock displayed the last moment Valador had seen his plane the way he remembered it, and that was how he would believe it to be. With a final reminder to avoid the other childish Dreamers and remain secluded, he drifted from the Dream, never to be seen again.

The Keepers of the Eternal Shadow found some hope in the loss of their leader, however. After his departure, a note to another Dreamwright was found. It read: "As punishment for our failure, the Umbric Groves plane was placed in stagnation and reduced to a plain from a thriving forest. The growth we had seen before was destroyed by unchecked emotion, extremes of light and darkness, and the fighting of chaos.

Three untapped sources still remain hidden, but the loss will be forever felt."

Shortly after Valador’s departure, the new Keepers found that exotic growths had sprung up because of the Chaos leaking into the city. Many experiments later, it was discovered that Night Mare essences could be cultivated and would prosper. Near the time when the Unlocking of the Pools was at hand, the Dorsal Rift tore open, and destroyed many of the Dreamers and their secrets. The Great Loss obliterated the Keepers as well as the Dream, but a time would come when others would find their way back to the Umbric and back to the Shadow."

Keepers of the Eternal Shadow 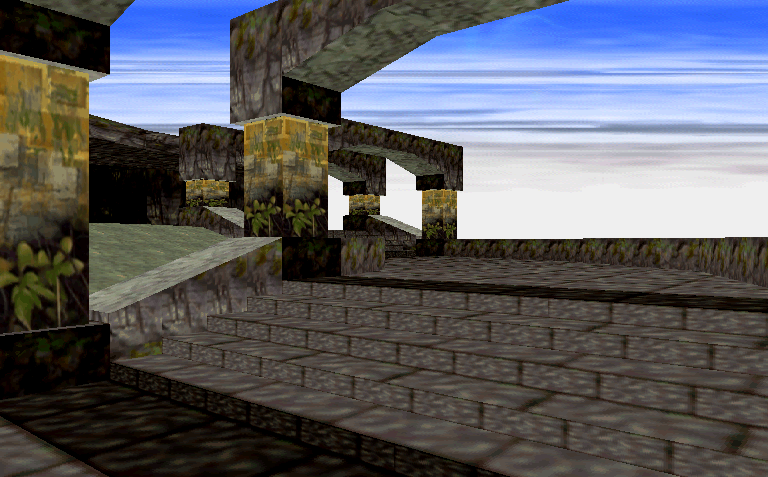 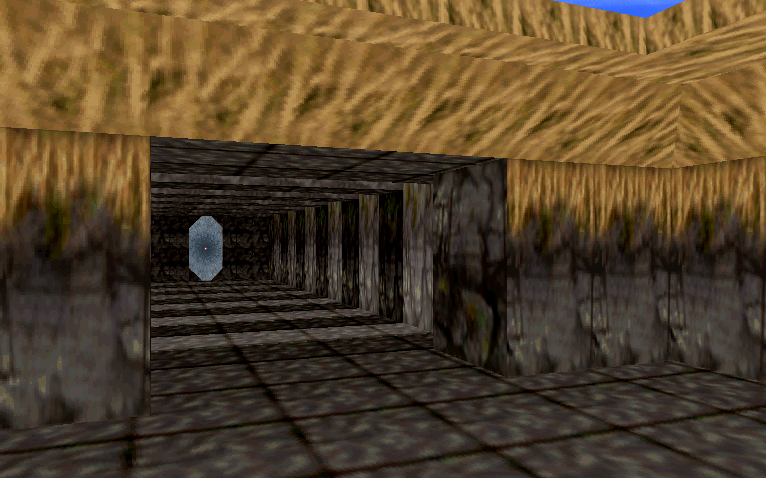 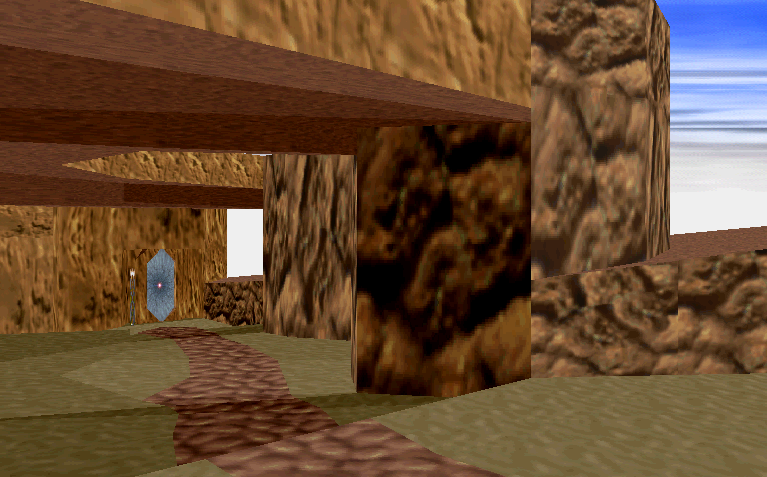