The entry point where Dreamers enter the Dreamstate, the Dream City of Underlight.

The original Dreamers became known as the Dreamwrights, for they had developed the ability to mold the Dream to their wishes. They added other rooms, all designed to educate the newly Awakened in the ways of the Dream. Eventually they developed the Courtyard of Awakening, weaving its essence in such a way that it would serve as a beacon for the newly Awakened. Now whoever experienced The Awakening would naturally be drawn to the small complex of rooms called The Citadel. Eventually a protective outer ring of rooms was built around the Citadel's perimeter, serving as the Threshold between it and the chaos. So was born the City of Underlight, and from that point it only grew bigger. 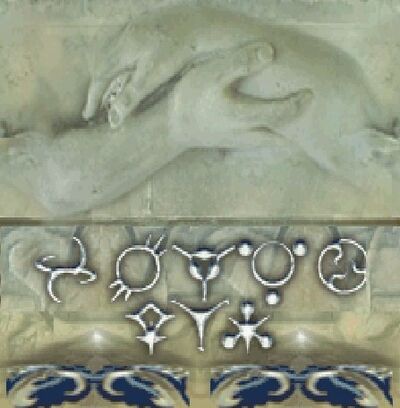 At the Courtyard, the Dreamer is given a paragraph explaining the state of the city (also known as a message of the day) and can enter through the gate/portal of any house. Banners on either side of each gate indicate whether a house is currently open, by being either shredded or whole.

Through each gate/portal, a Dreamer can enter Threshold in the respective room for that house, or, if they are a member of the house, can take a second portal straight to the stronghold. There is one portal that leads to the Welcome Center. 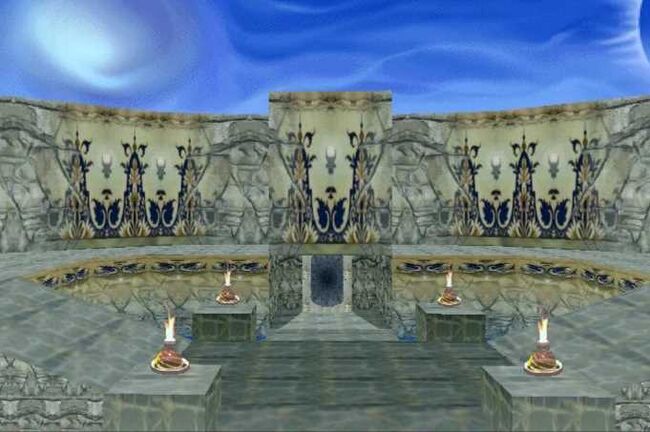 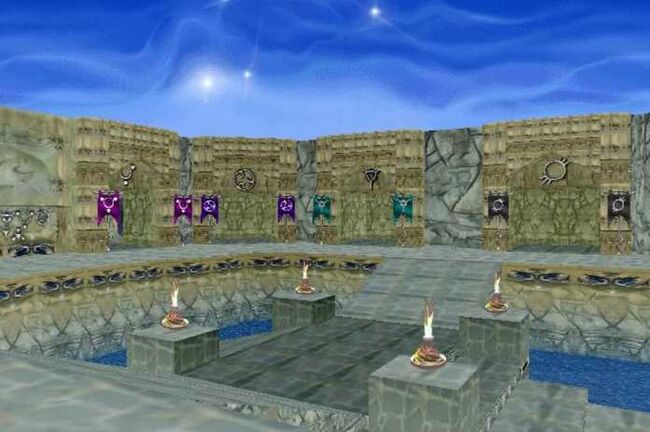 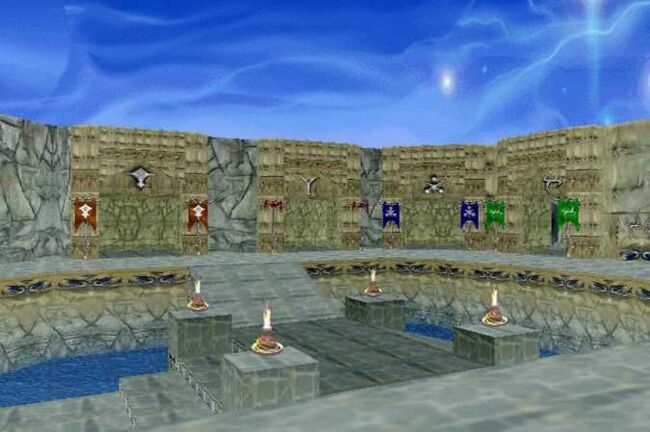