Permanently destroys an avatar, removing it from the dream.

For other information on Dreamstrike also see: Codex of Immortal Dreams

During The Dreamer Wars some of the remaining Dreamwrights grew sick of the constant fighting and sought for a way to end it once and for all.

Dreamers such as Hartigan the Red, and Turgin Lambent gathered together those of like mind from the Freesoul and the Illuminate and began to work in secret on their solution to the problem. In the end they had created a horrific art, one that could, depending on who you ask destroy the soul of a dreamer, or at the very least make them unable to enter the Dream. This art they called Dreamstrike.

After it was completed the Dreamstrike Masters, as they were called, began a campaign of their own to end fighting. They swept down upon Threshold and destroyed those they found fighting there. This went on for some time, until the factions pulled out of Threshold and began to make headquarters high upon the other planes.

In the end the DreamStrike Masters either found that they had no use for their weapon any longer, or perhaps even they were sickened at what they had done, and they worked to remove it from the Dream entirely. However, knowing it may perhaps be needed again they created a powerful artifact, the Codex of Immortal Dreams, and then they sundered it into 10 pieces. One was given to each of the Houses and one to the Freespirit to guard, the Binder was hidden away, if ever all ten pieces were reunited then the result would be that the possessor could learn Dreamstrike. 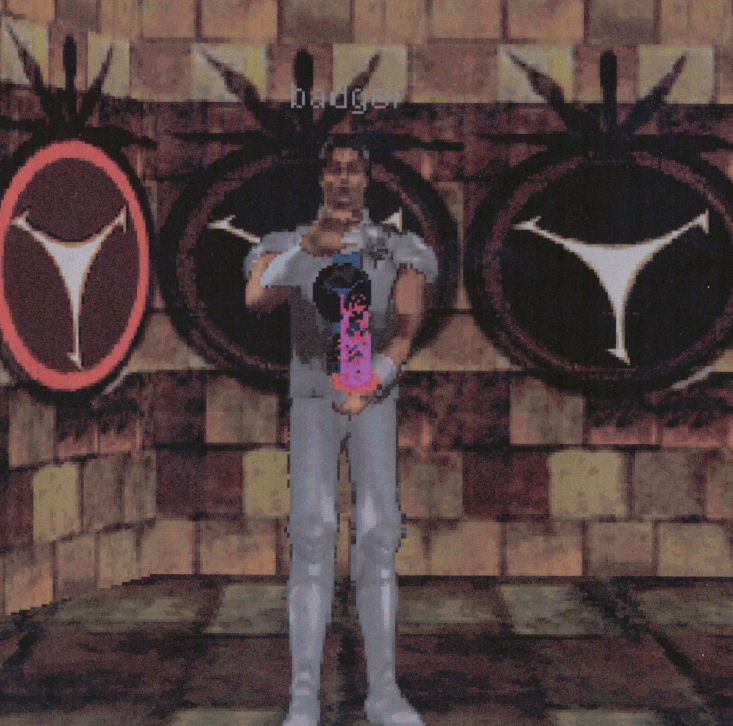 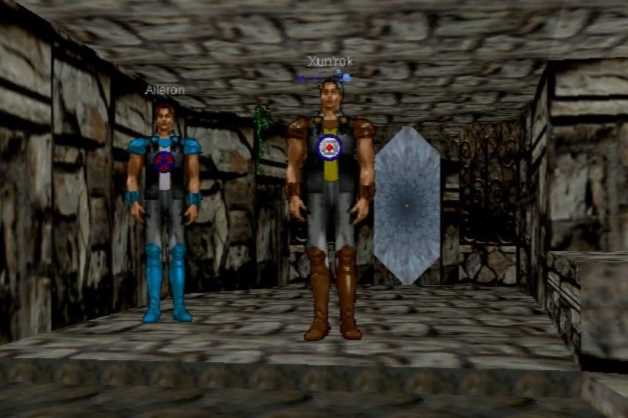 Screen capture of Anyasha by Blodeuwedd