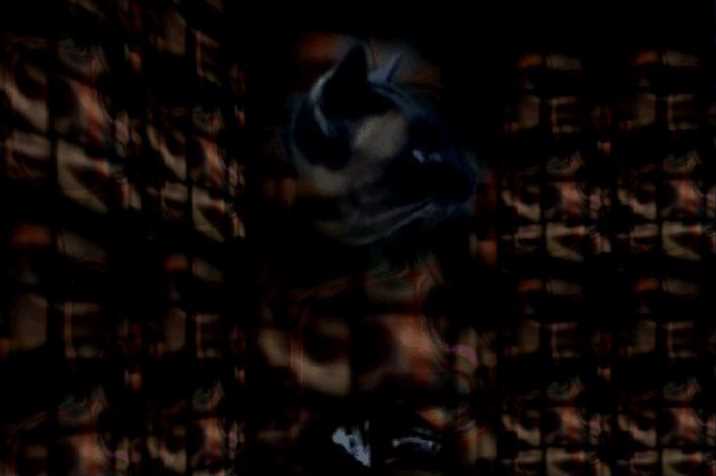 The area in question is Lower Basin, Battled Fields, Friend Fields, Foe Fields, Conquered Fields, and as it happens becomes related to Hidden Falls and Cholok's Temple. Sometime before The Great Loss there was a group of Soulmasters in Gathering of the Entranced. These individuals were the healers of the house, their leader was a Dreamer by the name of Cholok. Cholok had a policy of equal healing and aid to all in need. When the house wars started this caused some friction between the order of healers and the house Rulers. As the wars heated up, more and more pressure was placed on Cholok to heal only those of house Gathering of the Entranced. Finally as Cholok could take no more, he and his loyal followers left the house. They wandered for a ways until they came to a waterfall.

Working under the cover of darkness the excavated an area out from behind the waterfall and built a temple (this is why Cholok's Temple lies off by itself, behind Hidden Falls. There, the Healers stayed hidden from all for many generations, until they were all but forgotten. As a new group of Dreamers occupied the Houses, a new period of warring began. After one particularly bloody battle there were many wounded scattered about the land. That evening, under the cover of darkness, the members of Cholok's Temple snuck out and used their art to heal all on the field. They returned before any were aware of what had happened or who had performed these Healings. A few days later, another battle raged. In the aftermath, the Cholok's once again snuck out and healed all on the battlefield. Word soon spread of the miraculous Healings going on in this area. Dreamers came from all over to receive this Healing.

It was not long before the entire area was wall-to-wall Dreamers. The Rulers of Gathering of the Entranced, upset about all the Dreamers occupying their land, set about organizing the mob. One area was set aside for Dreamers to bring their friends and loved ones, this they called Field of Friends. One area was sectioned off for prisoners of war, this they called Field of Foes. One area was for those victorious in battle, this was known as Battled Field. And the last area was for those vanquished in battle, this was Conquered Fields. The Cholok's and their many Healing Arts were all but lost in The Great Loss. It was not until sometime after that their Temple was rediscovered. 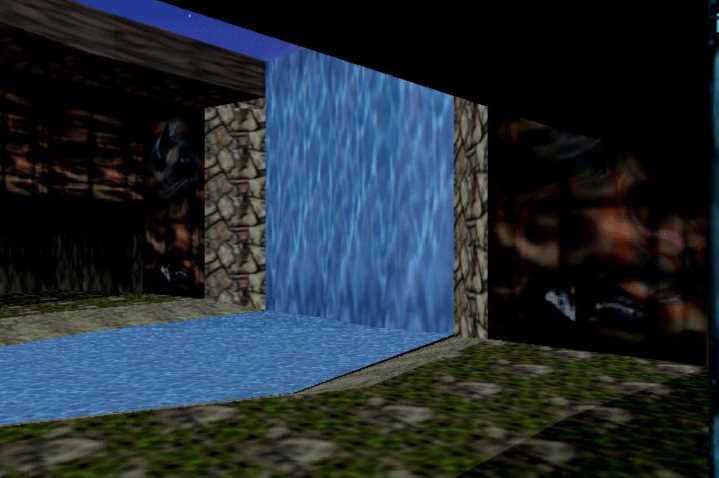 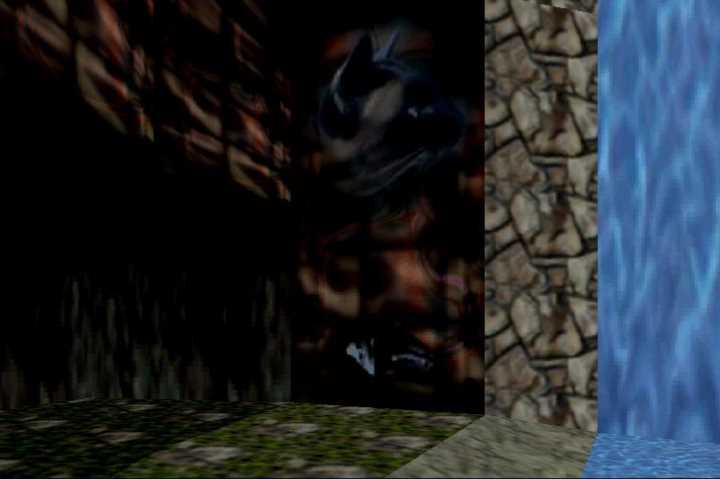 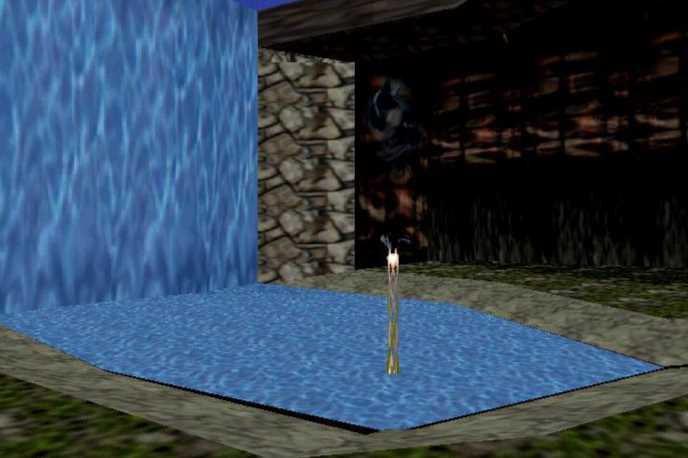 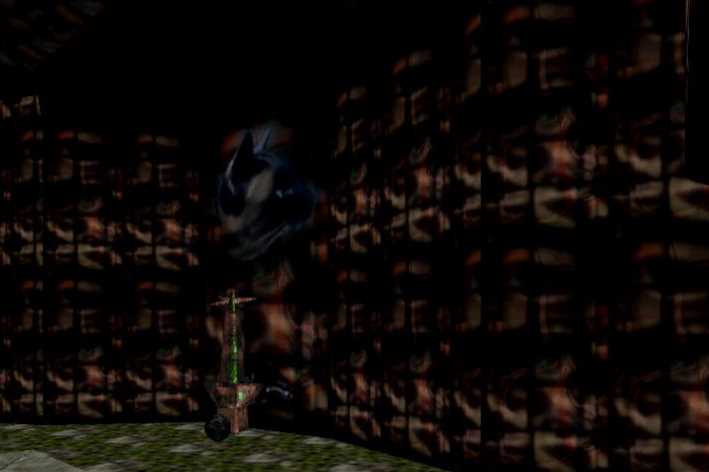