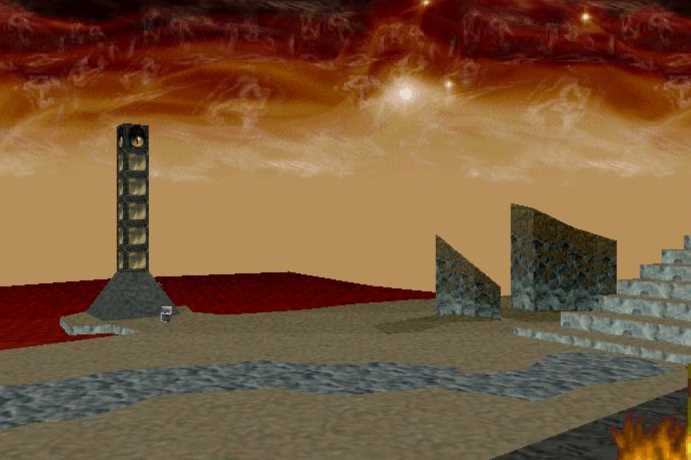 A wasteland of stone and sand stretches before you. The air is dry and hot. Ancient mounds, worn by time, dot the landscape. A carefully fitted stone path meanders among the natural splendors on its way to the stronghold of the Union of the Covenant.

Union of the Covenant

Union of the Covenant

THE LAKE OF TEARS - Written By : Unknown Author

It is said that the Lake of Tears was created by the Union of the Covenant. It is the only salt water lake in the Dream. At the bottom of the lake rests the personal effects of Abil and Deras, both former UoC Rulers. They were a great pride to their House. Naturally, the two were married. Unfortunately, they were brutally murdered by the Darkmare, Tehthu. Their death was mourned by the entire House.

A space was carved out in the normally waterless Barrows. Some say the lake is not just merely water, but is filled with tears. Though the lake was created with regular water, it is strangely salted now. A monument for the two was then erected with the symbol of Abil on the top. That is the totem pole you will see if you visit the Lake of Tears. Strangely enough, at the top of the pole is what appears to be an eye.

Evidence for the story: The number 2 (two) is almost always repeated. When you first enter the Barrows, there is the "Light" and the "Dark" road. Then there is the Golden and the Earthen Sanctuaries. You can almost always see two stones standing next to one other...usually one taller than the other (male/female, possibly).

In the cave under the Lake of Tears, there are two stones in the center, two poles on the sides, and two different colors (black and greenish yellow) on the walls. The House in the Barrows (if you follow the High Road) is called the Union of the Covenant (sounds like marriage to me). Then last but not least, there is a place called the Crossroad (possibly representing death or murder).

History of The Lake of Tears by Firekracker

As legend has it, the Lake of Tears was created, when the tears of mourners poured in, following the tragic deaths of Union of the Covenant rulers, Abil and Devas. Both, who were to be married later that fateful evening, had secretly made plans to meet in the exact place they had met years earlier. It had been during a dark mare attack. A dark eve when the wrath of Tehthu was wreaking havoc upon the Dream. Devas was near dissolution when Abil came to her aid. From that point on they knew they were soul mates.

As fate would have it, history was to repeat itself; this time with a catastrophic outcome. Tehthu, who brought them together was about to cause their tragic demise. Devas was murdered first, unaware of what hit her. Abil, who stood aghast, fell to his knees embracing his love. Salt tears fell over her body as sorrow and rage brewed within his soul. Tehthu, who felt no compassion nor remorse hit Abil from behind severely wounding him. Nonetheless, Abil took his blade and fought to a noble, bloody death.

Members of their house found them hours later, their bodies side by side. It is said a salt tear could be seen in the corner of Abil's eye.

The statue in front of the lake was erected in memory of Abil and Devas; the eye at top is said to be that of Abil's. Although it is not visible to the naked eye, it is believed that the eye is that of Abil's and to this day continues to cry replenishing the lake that has formed. (or in Serialkiller33 words “Also, i've heard many translations of what the eye on the top means.. I like the one that says that it is abil's eye, watching over edgeward) It was from Abil's honour for his wife that the Lake of Tears spawned from such a barren and callous land.

Then after the houses fell, the water mysteriously turned the color of blood. Nobody is totally sure what caused this but, there is much debate surrounding this. Some think its a foreshadowing of what to come. Others think its because of the corruption of the house. Some would like to see the waters returned to the way they were, and others want them to remain as they are.

Bastion of the Covenant 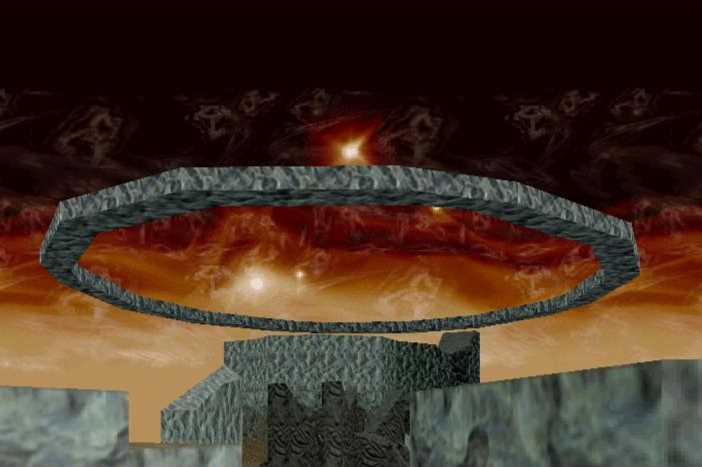 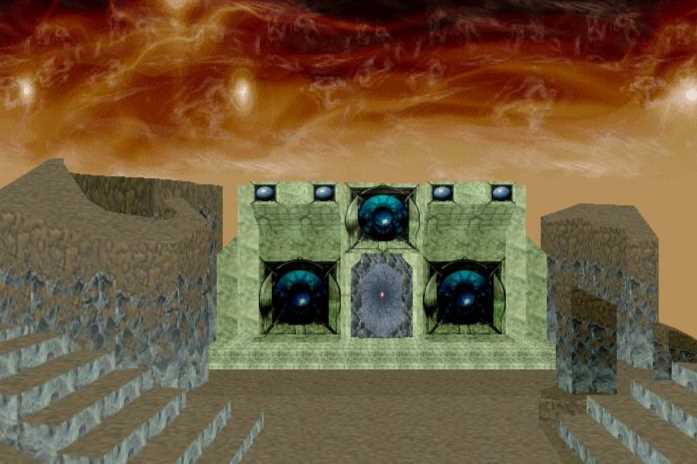 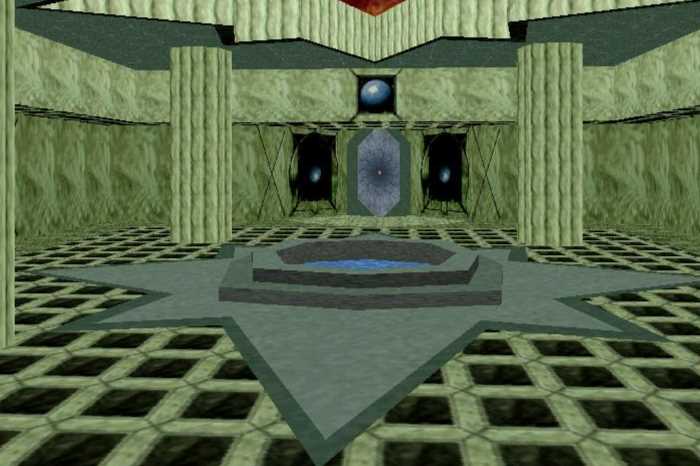 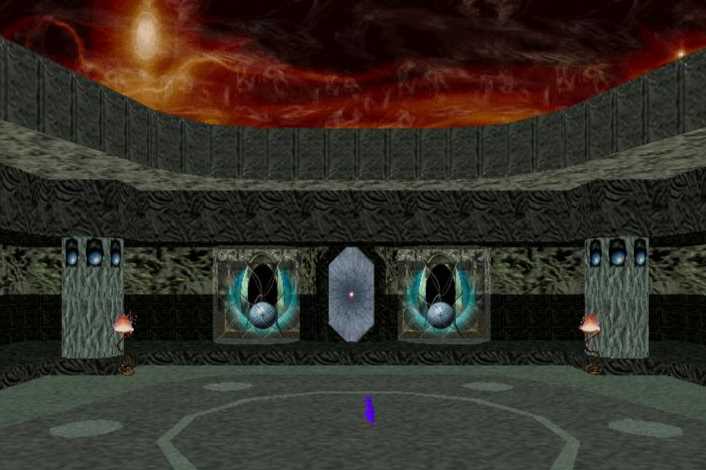