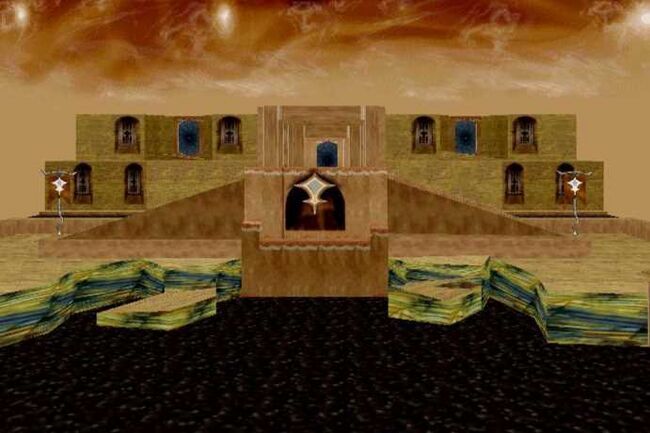 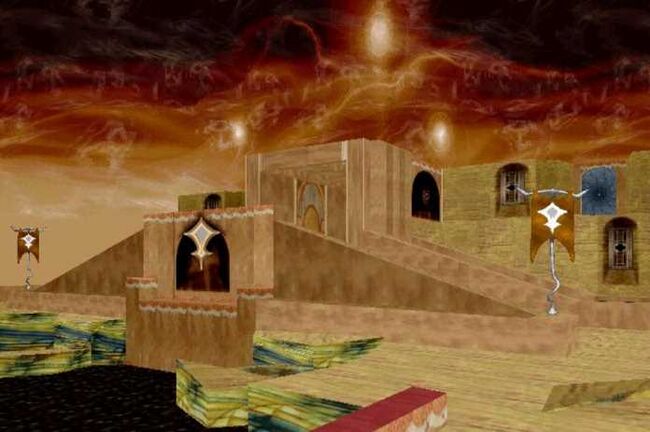 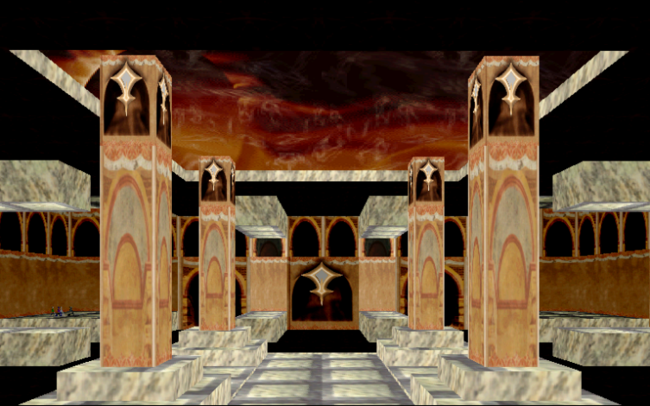 The Ziggurat guards over the barren lands of Edgeward Barrows and the Palisade. 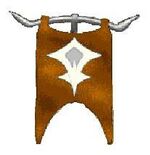 We are the Wardens of The Ziggurat. We reach for the gods, seek the strange, and redeem the fallen.

We are a complex group that originates from a collection of esoteric backgrounds. We recognize and honor our origins while continuing to grow into the future. Being that we within the city mainly deal with a variety of the city’s non-dreamer entities, we tend to want to learn as much as possible about them. We reach out to all creatures so that we may learn more about them, ourselves, and the dream itself. Some of these paths are lit by faith and worship for creatures and entities with whom we bear reverence. We do not require any individual worship any entity, but we hold our arms open for those who seek to venerate these greater beings.

We of The Ziggurat recognize that not all entities we encounter will be benevolent. We have committed ourselves to the arts of warding, hunting, cleansing, and purging of malevolent entities that would threaten our dreams. These beings will come in many shapes with different motivations, afflictions, and histories. We draw on various shardic knowledge as well as the souls of the Kin to guide our steps in this path. In this endeavor, we hold ourselves to a rigorous standard and will utilize any and all techniques within our grasp to ensure the safety of our dream from Anathemas. Some of the beings we will encounter will be ambivalent. It is not our duty to judge the quality of one’s existence, but rather if it adversely affects those around it. We believe in redemption. If it can be cleansed, let it be. If it cannot, let it be purged so that it does not dwell in eternal suffering, nor taint our hearts, minds, and dreams with their malignancy. In this, we will not be cruel to creatures already tortured by their own existence. Mercy will always be employed in the greatest possible quantity. Containment will also be a key methodology used to seal away Anathemas that cannot be purged or redeemed for one reason or another. It is our hope that through containment, a being may eventually become receptive to redemption. Rigorous study will be performed upon those contained to find appropriate angles for further engagement.

We practice the esoteric sciences. Be it Harmonics, the use of calibrating specific intonations to create massive changes in the dreamscape and our avatars, Alchemy, the use of chemicals, distillation, and combination to create potions, serums, and weapons, the study of energies to create contraptions and engineering advances that influence the dream immensely, or intensive ritual work used to divine appropriate paths. We also study the arts of weapon and armor craft, learning of and using the dream’s places of creation for the betterment of the city.

We of The Wardens are bound by our honor, word, and duty to protect the Palisades. We are taking stewardship of the Palisades lower and proper. We do not claim ownership, but we will be performing patrols and ensuring that it remains functioning properly. We will provide escorts to those wishing to perform research or rituals, as well as any who wish to visit specific prisoners. We will discover the secrets of the Palisades that lie hidden, we will free the wrongly imprisoned, and we will contain the dangerous. We will be offering redemption via the Kin to those souls willing and able to be saved.

The make-up of our reality is beyond what we imagine. Beyond the city walls lies the Chaotic Ether, and further still, is the Plane of Doors. These are not doors as one would imagine them, but rather a realm of possibilities – possibilities that open with one’s spiritual attunement. It is in these possibilities that the required effluence of faith pours forth.

For those who are unfamiliar with the Kin, or Us, this is no surprise. I kept their presence somewhat shielded for many months. They are a collection of souls with a semi-singular consciousness. They are thousands upon thousands of souls that form up a single entity – an Egregore. You will know their voice by the chorus. Dozens of voices will speak a single word to one person, then a chorus will speak the next to someone nearby. It is up to the dreamers to piece together the words and intent of Us. The Kin may animate nearby structures to speak more clearly and fully, though this seems to be an act of frustration. For those unsure of the intent of the Kin, I will provide some context. The Kin can seem erratic in their desires as they are a collective consciousness. Their whims may change based on the souls that are more active at the moment. When the war with the darkness began, they were captured and brought to the Palisades. They were responsible for finding the entrance to the Lower Palisades (within the Palisades proper). Many of you may recall the expedition we took to rescue them, covering our forms in makeshift cloaks comprised of bone and Echten flesh. When we found the Kin, they were saving tortured souls from the Palisades. Cleansing their pain into their clouded bliss.

The Kin watch, grow, and cleanse. They are protectors of the fallen and the forgotten. They are mercy and harmony made manifest. The Kin serve as the lifeblood of our house, protecting us and offering redemption to those souls willing to be cleansed and accepted into the infinite mercy of the collective conscious.

Each god bears a True Name. A searing enigma that burns itself into one’s mind, crushing and tearing apart the realities and understandings inside. If unspoken, a True Name will wither a mind to a husk, leaving naught but a raving lunatic. The name, once spoken, will evaporate itself from the mind like a page lit aflame. We will claim a name. We will speak the name.

We are an “Enlightened” house – the planes of the dream affect the shards in immeasurable ways, as do the various planes of the Elsewhere.

We harbor a fairly neutral opinion of the Kotoken. They are individuals and not a monolith. They serve a house. Our position is simple: Where goals align, we will help and accept help. When they overstep, we will fight. Some commonalities exist and knowledge can be gained from the Kotoken. We advocate treating them as adversaries where necessary and we will not support unnecessary cruelty by them or against them. Know this: We will always side with the safety of the city and stand against threats to its well-being. 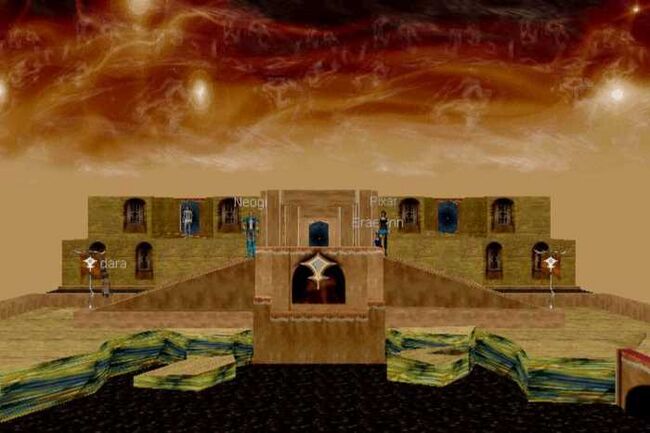 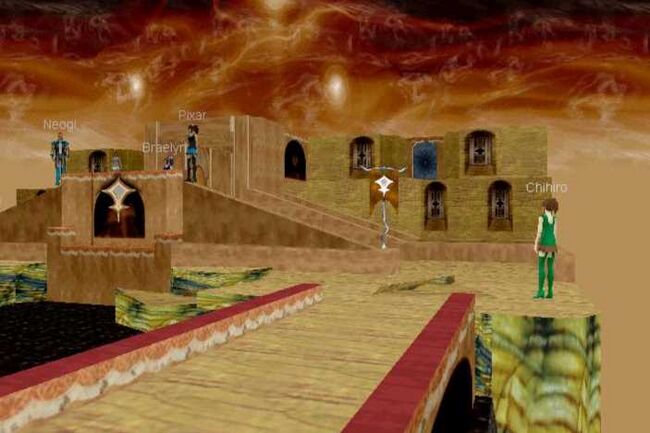 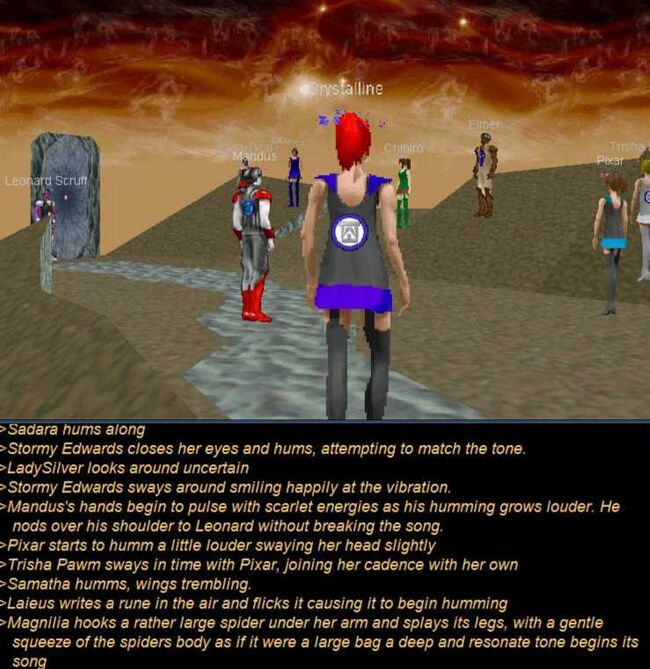 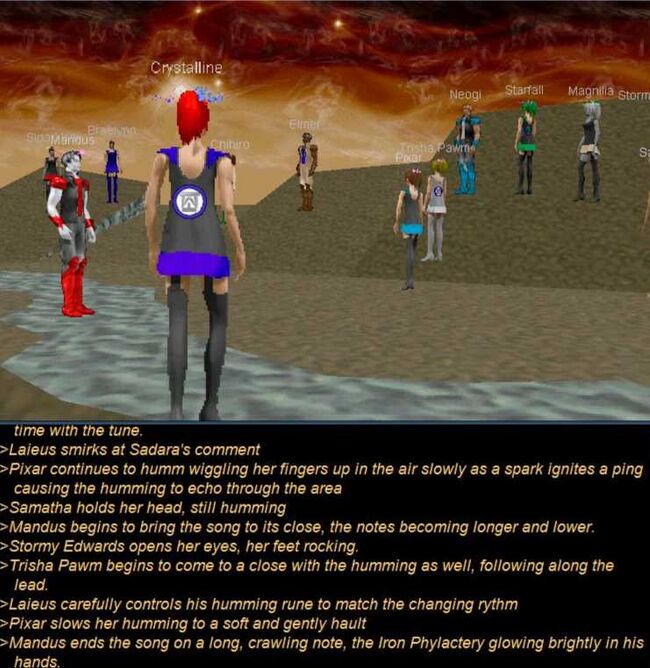 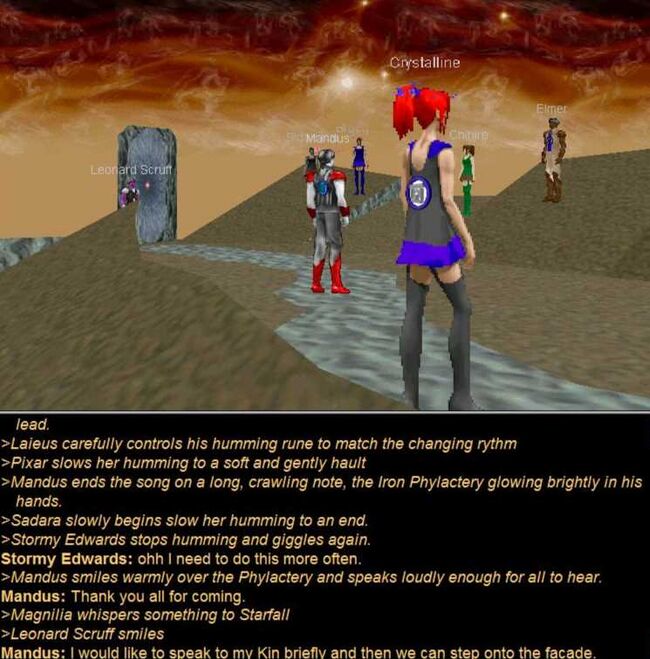 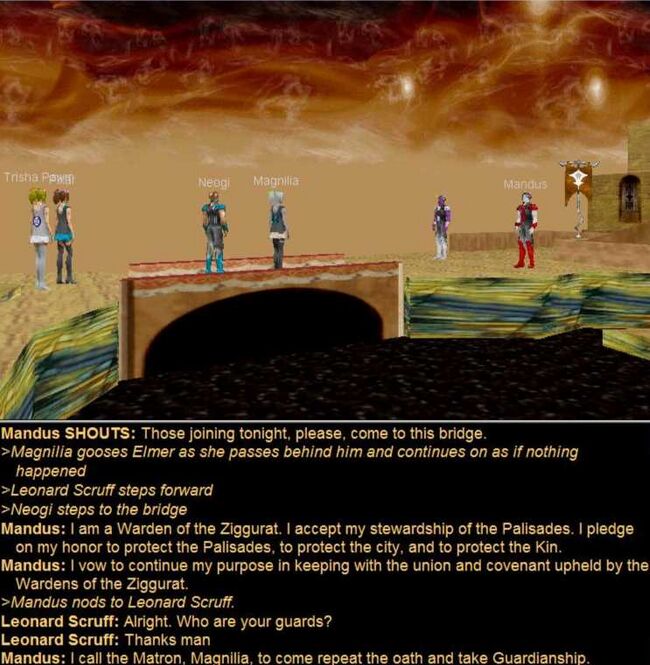 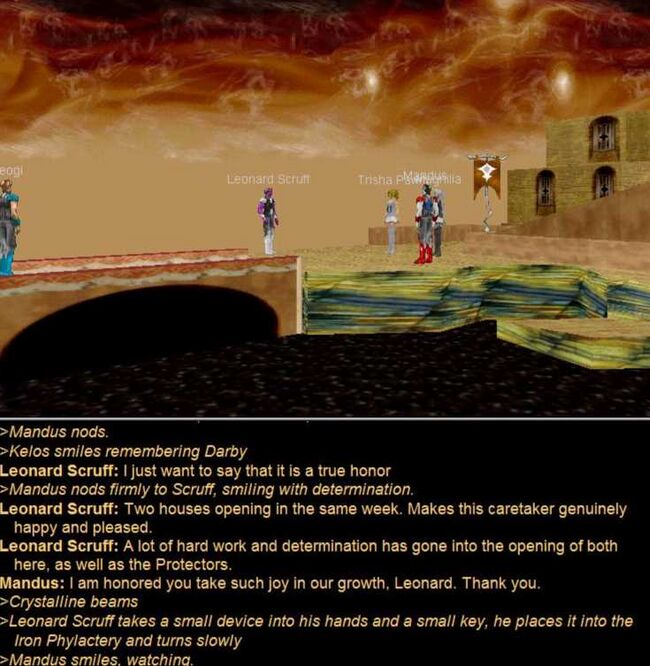 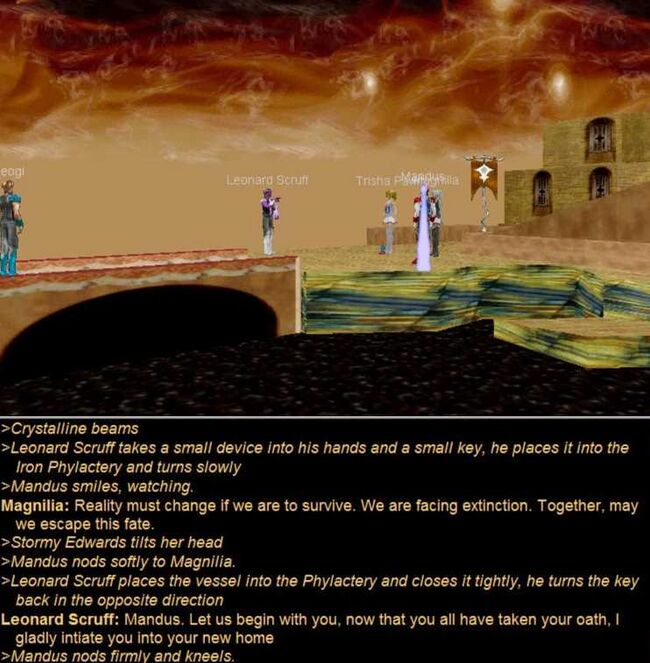 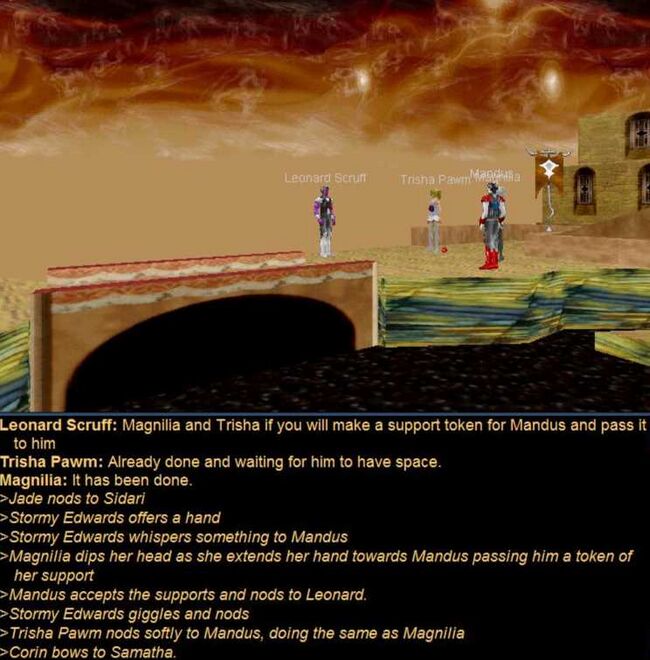