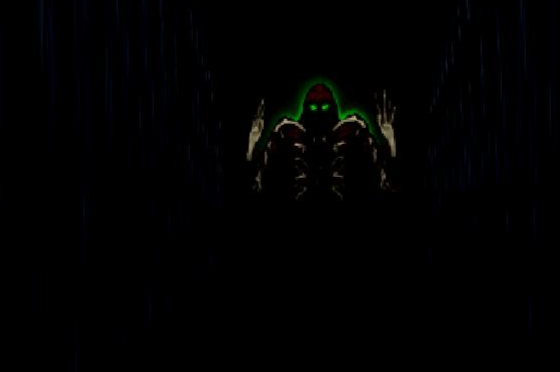 The entrance is located underneath the Lake of Tears in Edgeward Barrows and is accessed via a portal there (sphere limited}.

Coven of the Echt

The Coven of the Echt was a faction based out of Mt. Illapse many ages ago. It rose to control multiple planes through force, requiring conquered factions to submit or die. The Coven membership began to dwindle as their brutal tactics evolved towards wanton cruelty and barbarism over time. They used this as an opportunity to consolidate power in the hands of a few. In order to make up for low membership but still maintain their empire, they created the Echten Knights and then the Yissen. The Echten Knights were dreamers who were transformed into Darkmares. The Yissen were prisoners who (supposedly) willingly submitted to an eternal life of service to the Coven in lieu of being transformed into mares. It is likely disputable how many chose this "willingly" without coercion or threat.

At some point, the Coven built the Palisade in order to house the prisoners who resisted them or, according to the Coven, contain the more dangerous prisoners. The Echten Knights were assigned to be the guards. It was a passageway between their Strongholds in Edgeward Barrows and Mt. Illapse.

Somehow, the Coven had contact with an entity known as The Darkness. This being was described as more of a force, but an ultimately powerful one at that. Whether The Darkness came first and helped the Coven achieve dominance, create the Yissen, Echten, and build the Palisade, or if it appeared after is unknown. They had a religious component and a High Priest/ess of the Echt. It was believed that the High Priest/ess could summon The Darkness to full power. 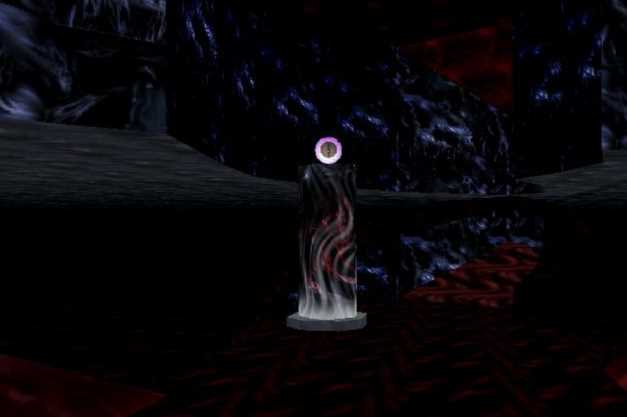 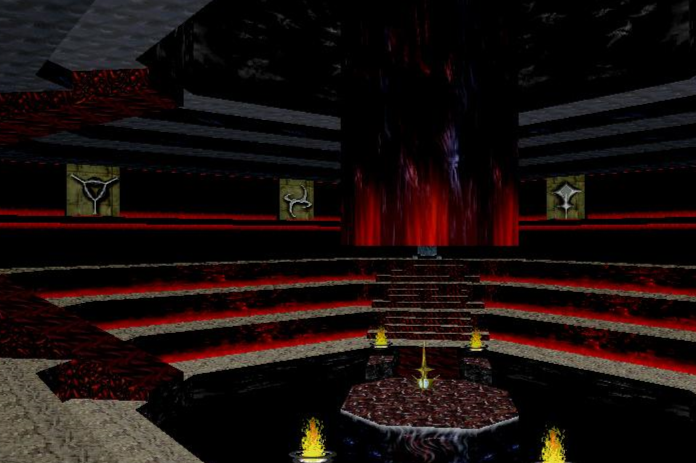 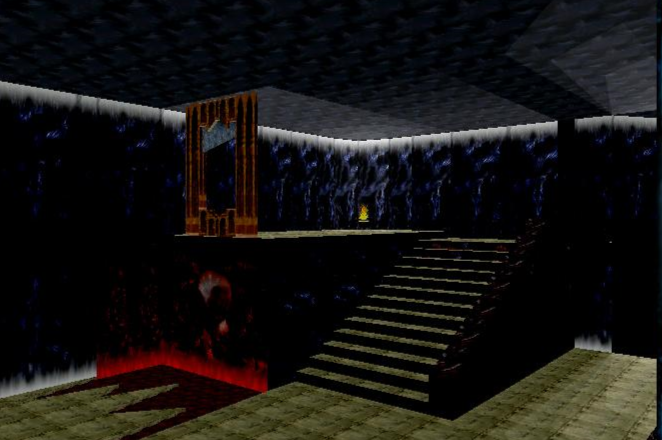 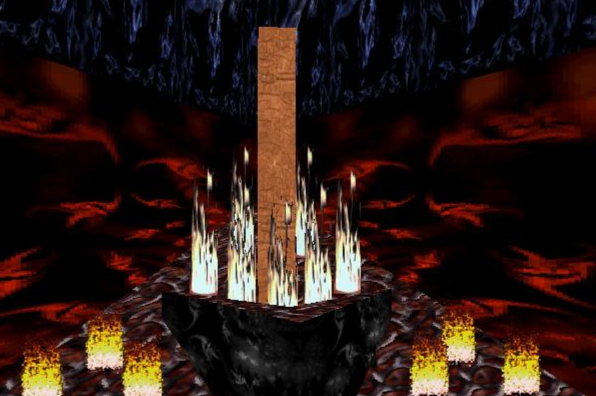 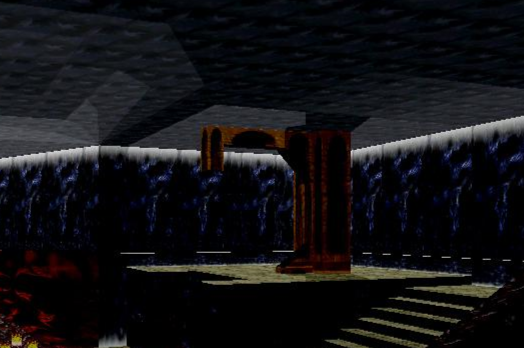 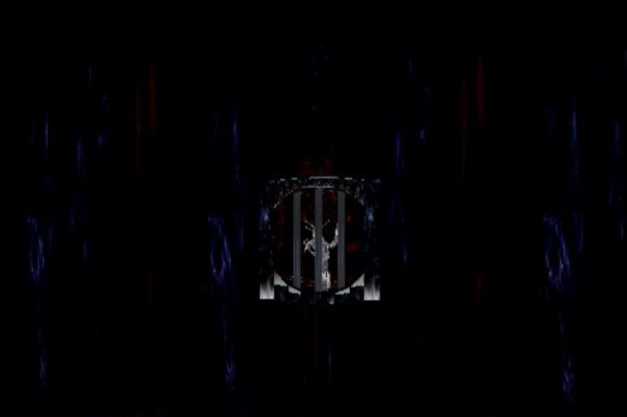