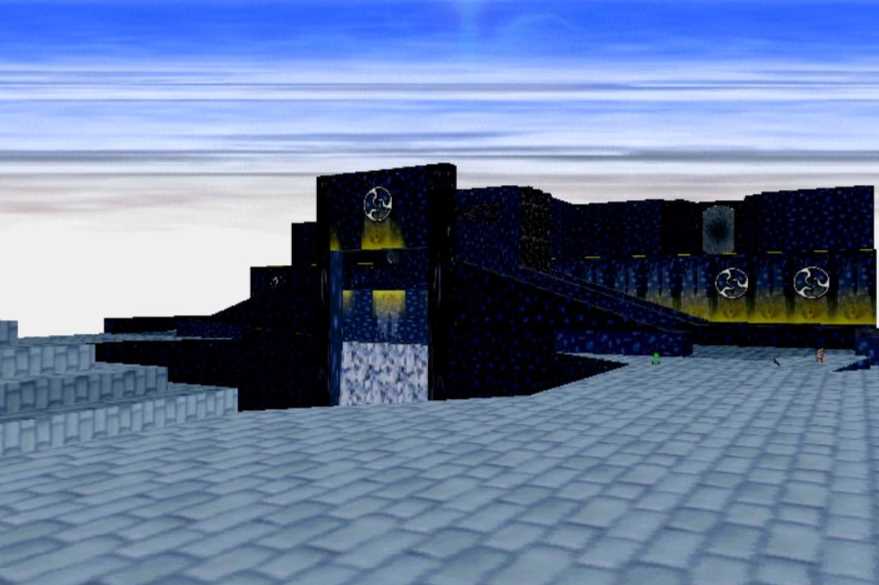 The Scryers of Truth believe in the researching of the city's past, present and possible future. The Scryers believe in scrying, an act that allows them to see visions of what may be to come. The structure is based on the understanding of truth in all things in the city, including, but not limited to planes, fonts, talismans, arts, dreamers, beasts and so on.
- Scryers Standard, Archives of the Planes

Purpose
The Scryers of Truth are a house of discovery and interpretation. Those in the membership of the Scryers aim to better understand the Truth of the City, its planes, arts, talismans, elements, sanctuaries, fonts, past, present, future and its inhabitants. Scryers serve to see the Truth, no matter the cost. None shall stand in the way of the path to Truth; the Scryers believe it is not ours not anyones place to withold Truth from the greater city. All Truth is revealed in its own time.

Oaths
As a Scryer of Truth, I will give my life in pursuit of truth, no matter where it may take me. I will not hide behind false ideals, nor knowingly promote false information. I will stand for ethical honor. I understand our tasks will be endless and trying. I understand that the city holds many secrets and surprises; however, I as a Scryer must dig through the shades of truth to come to the final truth. Truth is my passion, my heart, my blood.

Beasts
The Scryers of Truth feel that the lesser beasts of the city are deceptive beings and aim to negate the growth of the city and the finding of the Truth. Therefore they must be collapsed and their essence Deflected outside the City of Dreams. Entities of greater strength who take on beast form may have their own agendas. The Scryers will attempt to understand each case by case and discern the Truth of their nature.

Mirroring
Rashila's Mirror is fine tuned to deflect negative energies away from the city and back into the Chaos. While deflecting the negative and reflecting the positive energies, the Mirror absorbs a bit of each in balance, allowing it to become stronger and this more able to do what it was designed to do.

Reflection
Reflection is a technique used by the Scryers of Truth which allows Truth to be revealed and reflected back. The Prime of the Scryers of Truth, Rashila's Mirror is able to reflect truthful energies back to the city, thus promoting growth within the house, the city, and the individual dreamer as well. Scrying is an example of reflection.

Deflection
Deflection is a technique used by the Scryers of Truth to discern deceptive energy and deflect it outside the City of Dreams. The Prime of the Scryer of Truth, Rashila's Mirror is able to deflect these deceptive energies outside the City of Dreams. It is out belief that the Hotai planted the eggs which brought about the lesser beasts to bring chaos and confusion to our dreams. We wish to return the balance.

Members of the House

Long ago, when Belom was still crested with the Emergence Academy, he grew weary of a stagnant household. He decided it was time to resign his post as an Initiate therein. Shortly after Belom left the Academy, he and Xyn Rhade began talking and tossing some ideas back and forth at each other.

Not long after, Terelius Ignium, still somewhat involved with the Hand of Fate offered the two of them some of her own thoughts. After many dreams the Seekers of Truth came to be an acting faction in the City of Dreams.

From idle conversation the Scryers of Truth first sought out Edgeward Barrows to house their membership. At this time the Council of Wardens was not a faction. However, the city did not see the Barrows as a wise plane for a house of Truth.

The Scryers of Truth lead a path to uncover the origins of the city. They will stop at nothing to uncover the truth, in excavation, in histories and in scryings. Through these mediums, they aim to dig up ancient talismans, work on new arts, new talismans and much more. The Scryers continue to see dedicated dreamers who wish to make something more of their dreams.