One of the three rifts (see Dorsal Rift and Acropolis Rift).

It is inaccessible to dreamers under third sphere.

Again the Master Dreamwrights had failed to understand the ways in which exterior pressures bear down on the city. In the moment they made their last thrust to close the Dorsal Rift, a second rift blew open in the exact opposite side of the city... and the Caudal Rift was born. A second wave of consciousness erupted from it, this one crashing down the lands, through Threshold, and straight into the Dorsal Rift. The Master Dreamwrights who had nearly succeeded in closing the Dorsal Rift were caught up and destroyed, their psyches ripped apart and blasted out of the city. This wave of consciousness, while somewhat smaller than the first, was just as deadly to the Dreamers caught in its path. Large teams of Dreamers, at work collecting the essence of their slain comrades and trying to repair damage done were caught in this second wave and slain. 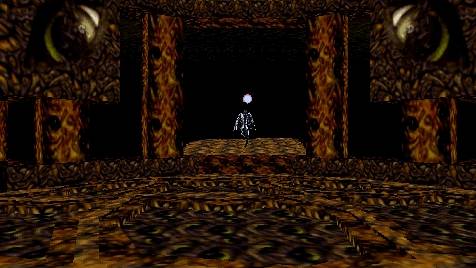 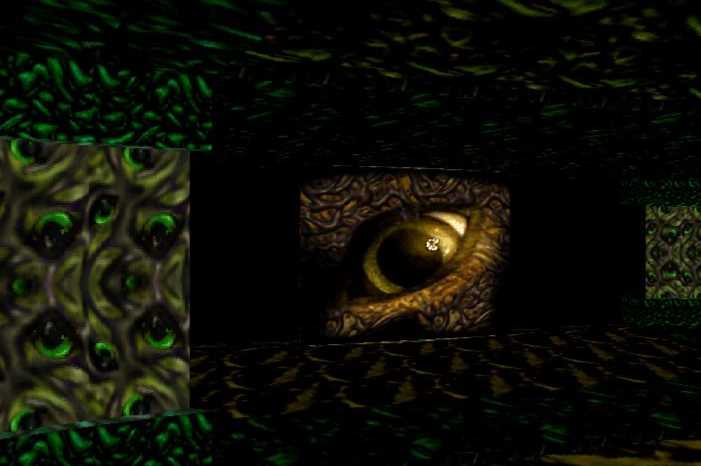 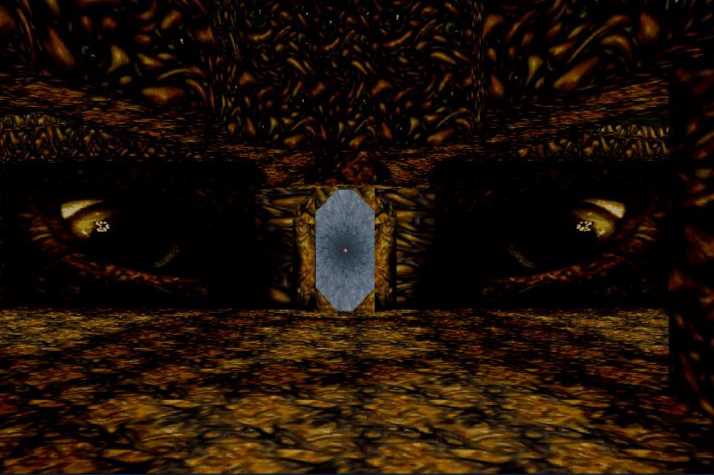