Fayd's Fortress is located on the Middle Basin Of Stars. 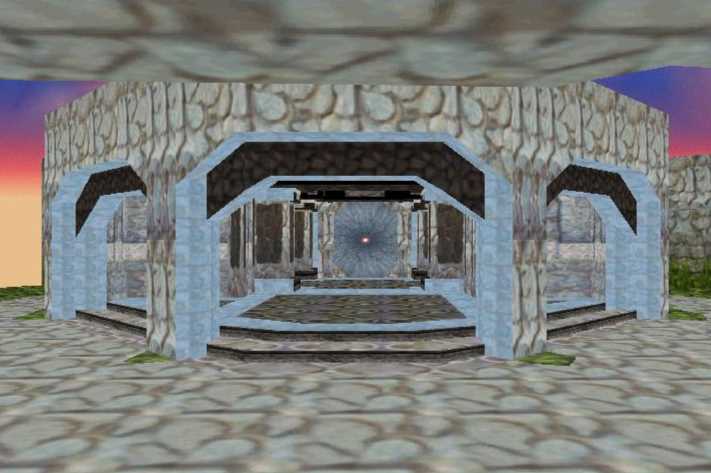 The History of the Pool in Fayd's Fortress

As histories have many versions, I have decided to post what facts I have been able to gather for a contextualization of Fayd's life and the history of the pool in Fayd's Fortress. I have spoken to many dreamers who have given me excellent accounts of this, and I would especially like to thank Krynn, Zardac, Luinitari, Valourin, Incubus, Grey Mouser, and Snowblind, for enlightening me (and anyone else who has contributed indirectly to this history).

Fayd, the Fortress, and Gote:

Zardac has given me an excellent account of the history of the Basin of Stars. Fayd's Fortress was built primarily to guard against invasion of mares. Fayd was a man of resolute principles, and a strong leader. His fortress was revered and dignified.

However, during the Dreamer's wars, a time of great disturbance and chaos in the dream, house leaders were brutally tortured and murdered, and afterwards, thrown into the pool at Fayd's Fortress Main hall, insulting the great respect and sanctity this fortress held. A survivor retaliated against these attackers and slaughtered them at the bridge of memories.

Likely during the dreamers wars, Gote came into the possession of an artifact from Kotes. This artifact could be one of several things; Incubus suggests it was either a ring given to AoE, or the head of a dark mare, "glazed in gold and worn as a helm... given power to evoke fear and paralyze." Fayd took this artifact from the house and disposed of it in the pool in the fortress; probably to prevent the misuse of its horrible powers.

One history suggests that Fayd's beliefs were the cornerstone of Gote. The house of Gote was obliterated in later history by Tehthu.

Fayd requested the head of Tehthu from Gray Mouser, and upon recieving it, was gripped by a power so strong as to drain his own. Consumed by the dark forces in the Caudal Rifts, Fayd appealed to DoL to relinquish the Dreamer's Stone to save his soul. However, DoL could not give up possession of this important artifact to Gray Mouser, an HC member, and though Valourin was able to bring it to Fayd eventually, by the time it arrived, Fayd had already perished.

It was suggested that Fayd had become Tehthu.

Fayd's curse darkens the dream as the dark mare of that same name.

The horrors of the dreamers wars, together with the chaotic forces of the artifact dropped in the pool in the main hall, have lead to its inevitable corruption. I have to wonder if this pool serves as a prison for these foul energies, and its bottomlessness prevents its return. Furthermore, the vent in the roof of the Main Hall appears to suck its boiling vapors into the sky, as if acting as a damper. Strangely enough, no stars can be seen from the view of this window, only the lone sable moon.

This selfsame pool was used in the creation of the great Scepter of Souls: during which resilience elements were released to imbue the scepter, giving it a power so pure that only the true of heart could carry it. The great chaotic forces of the KoteS artifact were countered by the resiliency of the combined forces in the Guardians of the Soul. This strange paradox seems to bring some hope.

Tehthu's history has been mysteriously interlinked with Fayd. Sabriana's recent report of the terrible corruptions in the head of Fayd given to her by Tehthu brings more of these mysteries to the surface. 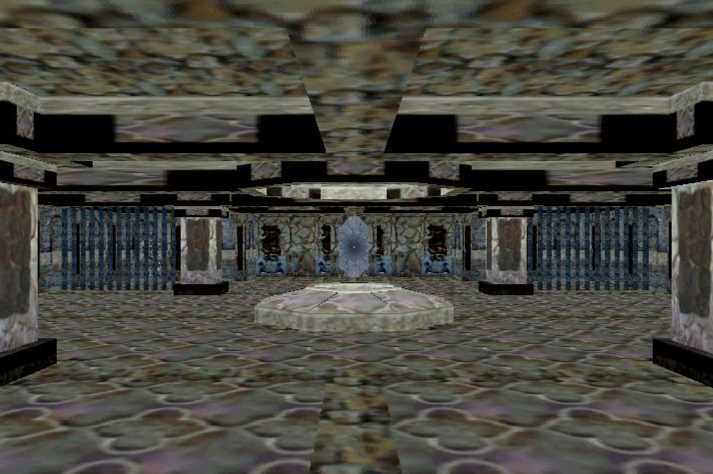 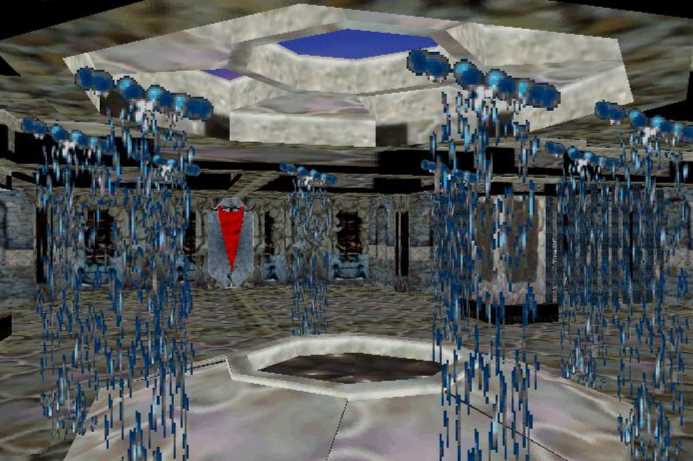 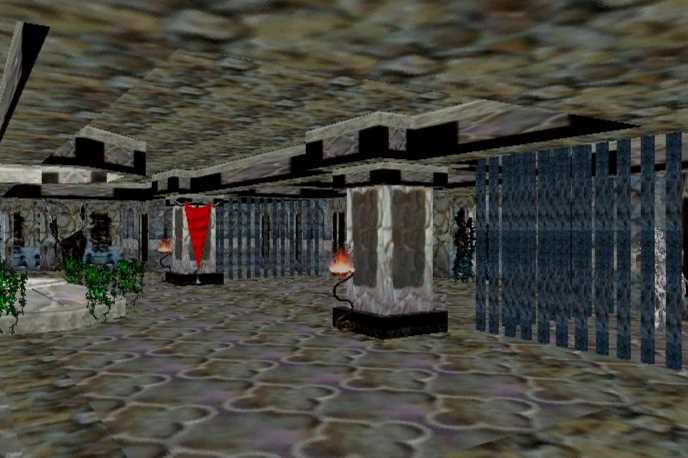 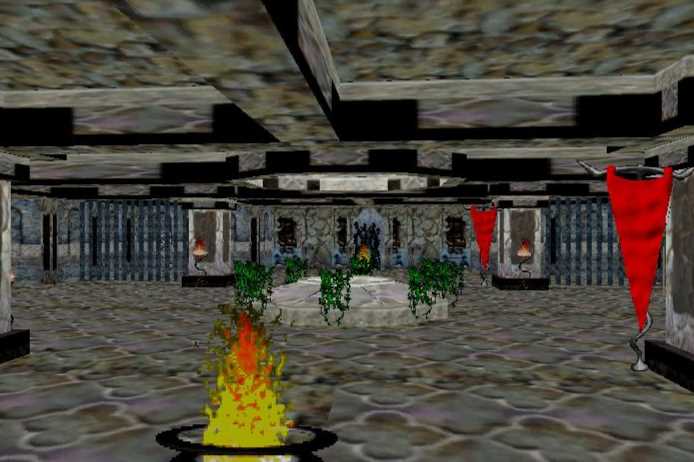