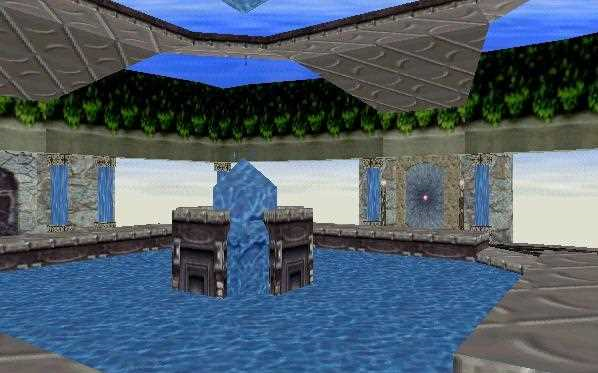 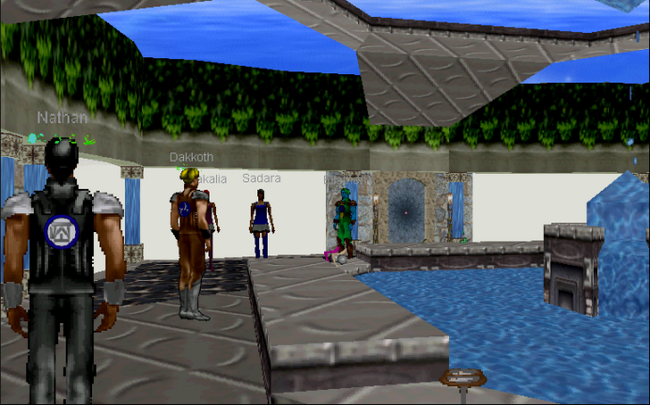 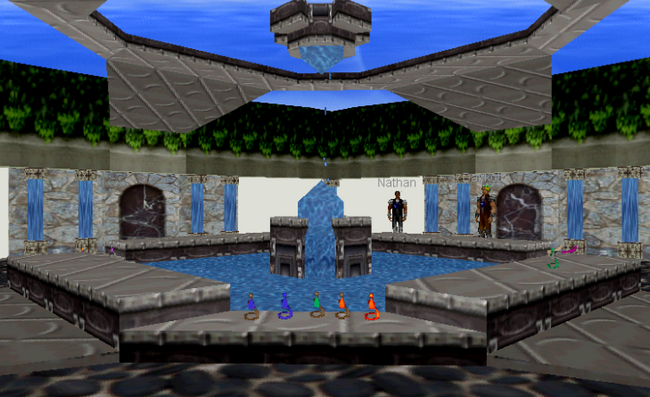 Many moons ago, a group of SoulMasters wanted to form something where they could help dreamers throughout the City and teach young SoulMasters as they walked through its gates. After throwing many ideas around, they were finally able to form a group, which later became well known as the Guardians of Souls.

Their purpose: to share knowledge with each other and any new SoulMasters, to promote their common interests, to discuss concerns shared by all SoulMasters, and to recognize those of honor, character, and integrity. Members were given jobs in the internal committees and requirements were set for future members.

Even though the first head of the Guardians of Soul is not known, several well known SoulMasters followed in their footsteps, such as Isun, Haleth Dagore, Kia Ravenheart, Cianne, Elektra, Drizzt Do'Urden, and the list goes on. Dreamers were nominated and applications were reviewed by the Membership Committee to determine who would meet the Guardians of Souls standards of honor, character, and integrity. Each dreamer who joined the GoS was given identification, and a select few can still be found in the City this dream.

Once a Charter for the Guardians of Souls was agreed upon and membership flourished, they set forth to promote themselves and help the City. They helped with rituals of purity, mainly to avoid possession of dark dreamers or demons. They assisted the City Guard when it was first started and they hosted blade tournaments for SoulMasters only. The Guardians of Souls became well known for helping any and all who needed aide.

One of the first tasks they were able to accomplish dream wide was the first re-forging of the Serpents Venom; an elemental blade that, with the other three blades, would help defeat the dreaded Darkmare Tehthu. Many say they accomplished this, though the blade was broken once again and later attempts by other groups to re-forge it have failed.

During the time that Kia Ravenheart was the head of the Guardians of Souls, she used a reweaving of shields to free a dreamer named Azlan, from his prison. Some dreamers believe that he was from before The Great Loss.

Soon after, the Guardians of Souls began to fall apart as members lost interest and left the dream completely. But some would not let it disappear completely. Cianne, a SoulMaster teacher whose name was known throughout the City, took charge and was able to start the GoS up once again. The Scepter of Souls was forged under her guidance, and she became its holder for very long time; it was later believed to have been passed onto LordEmpathy. The Guardians of Souls prospered once again until about the time all the great houses fell. Membership grew scarce again and the group known as the Guardians of Souls, was no more then a name whispered upon the winds.

After a year of almost nothing, the dreamer Sunblade tried to begin meetings for SoulMasters again. Though much different from the original GoS, this group became known as such.

Two skilled SoulMasters, Elektra and Ricki, were finally able to learn a long lost art during one of the meetings. Under Caerina's teaching, they were taught Vampiric Draw.

Attempts were also made to purify the waters of Edgeward Barrows, though some thought it wasn't necessary. Also, to restore the lost Sanctuaries of Lost Caves, Chasm of Souls, and Ossuary of Dread. The present Guardians of Souls was able to uncover secrets about the Soulmaster Guild and the whereabouts of their flag with the aide of a fellow FateSender, Braelynn.

Through the years, many SoulMasters, young and old have taken it upon themselves to keep the Guardians of Souls alive. To this dream, the effort to do so is still done. Like every group that's been part of the City, they look to enrich themselves and other young SoulMasters with knowledge and to help the City of Underlight when it's in need.